Instead of a list of the best films I saw this year, I would like to take a different approach. I keep track of every film I watch, so it is easy to highlight what really matters. Be it a classic from the 40s or a lost gem of the 90s, cinema is always much more than a mere round up. 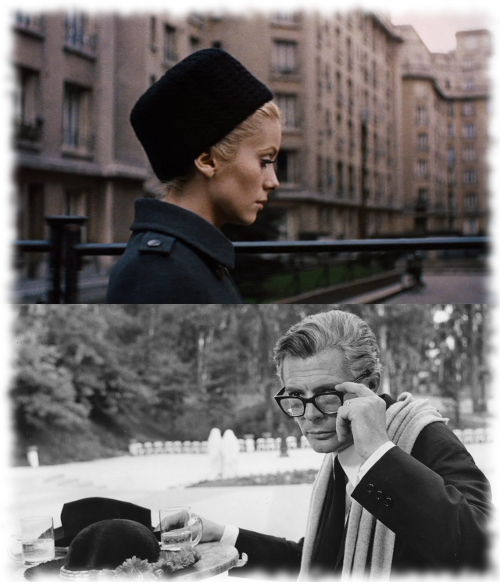 The first two films I watched in 2016 have lasted in my heart throughout the whole year: Buñuel’s Belle de Jour and Fellini’s 8½. Enough has already been written about these masterpieces, and I do not feel up to the task of exploring them critically. If I had to pick a word to describe the powerful feelings both of them left me with I would use “contemporary”.

I filled January and early February with other classics: Aguirre the Wrath of God, The Apartment, All About Eve, Bonnie and Clyde, Bride of Frankenstein, City Lights, Modern Times, Beauty and the Beast, On the Waterfront. For one reason or another, I had always put these masterpieces aside until the beginning of 2016. Shame on me.

Alongside these viewings, I caught the good Straight Outta Compton, the great White God and the interesting Anomalisa. 2016 has been a year of many deaths, so I mourned the loss of Alan Rickman with tears over Truly Madly Deeply and sad laughs with one of my all-time favourite Galaxy Quest. 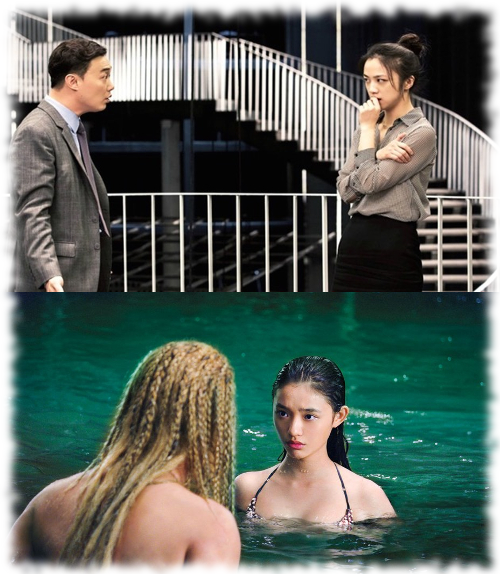 During the first months of 2016, I discovered the works of Gina Prince-Bythewood, with Beyond the Lights heading the lot, before Hong Kong cinema nostalgia kicked back hard. Thus Peter Chan, Ching Siu-Tung, Wilson Yip, Johnny Wang, Patrick Leung, Wong Jing, Jeff Lau, Ringo Lam, Soi Cheang, Ann Hui, Kirk Wong and Tsui Hark sneaked right before I watched both the fantastic Johnnie To’s Office and Stephen Chow’s The Mermaid. Johnnie To came back later in the year with another hit: Three.

I did not manage to see them when they were out in 2015, but Listen to Me Marlon and Shaun the Sheep Movie deserve a mention. The former is one of the most fascinating documentaries I have seen, while the latter can easily make anyone laugh without uttering a word.

Following Citizenfour, I tracked down the other works of Laura Poitras. The director is investigating on our political and economical world with an eye of her own. 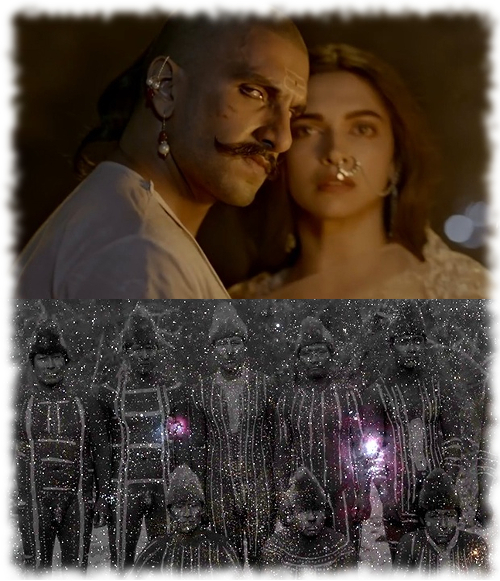 While Miles Ahead, Midnight Special and Snowden did not strike me as something I will remember, Bhansali’s Bajirao Mastani is everything The Jungle Book is not, and Guzman’s The Pearl Button is what I hoped Fire at Sea could be.

I will soon return to Park Chan-wook’s The Handmaiden, because it puzzled me more than any other film this year. South Korea and Japan delivered a couple of entries for the zombie horror genre that surprised me in lots of good ways: Train to Busan and I Am a Hero. Japan also left a mark on the monster genre with the outstanding Shin Gojira. Only Verhoeven’s Elle matched the same high expectations that drove me up to the screen before the viewing.

2016 saw Jia Zhangke once again stealing my heart with his mesmerizing Mountains May Depart. Why it is not near the top of all the best-of lists out there is beyond my comprehension.

Miss Okusai showed Japan animation is still one or two steps ahead the rest of the world, but it would not be fair to leave the beautiful Kubo and the Two Strings out of this recap. 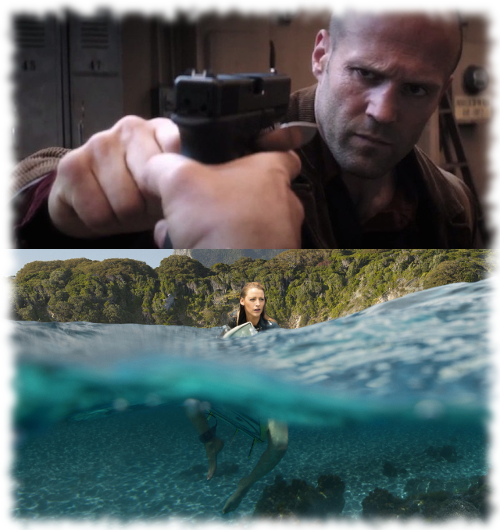 A year in films is not properly summed up unless I mention my guilty pleasures. Wild Card is Statham like he has never been, and The Shallows overtook my doubts about another shark-attack film within ten minutes I was in.

I have not seen many critic’s favourite yet, but I cannot complain. 2016 proved to be a great year to be a cinema lover.