Today I want to expand on the rushed comment I made on Letterboxd about Xavier Dolan’s Mommy. That comment, which literally followed the ending credits, was an attempt at sorting out feelings too confused. 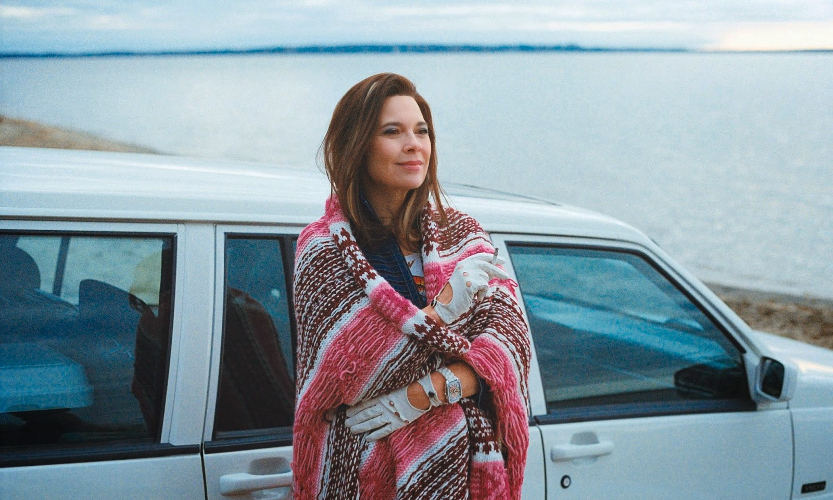 I could have waited the day after and have a better understanding of my thoughts, of course. Still, I needed to write something down. I had to secure those precarious words somewhere, and at that moment Letterboxd was the right tool for the job.

Every now and then a film insinuates itself so deeply in me that judging it on a level other than personal is impossible. I would certainly fail to explain the greatness of Eyes Wide Shut, while I could bore you to death with what Stanley Kubrick’s last work means to me.

Mommy arrival could not have been more unusual. Occasionally around Halloween I indulge in a tradition I used to follow religiously as a teenager: watching horror films. This time I decided to catch up with the recent works of Miike Takashi.

It didn’t go as expected: Miike’s late output failed to impress me as much as his glorious past, so after a while I wanted something completely different. Home alone for the weekend, I went randomly through my watchlist. Well, more or less randomly, because I don’t have all the films in my watchlist. So I picked the first one available: Mommy.

The link between my emotions and my experiences with the ones on the screen appeared instantly. I don’t suffer of attention deficit hyperactivity disorder, but I was nervously active until the age of sixteen. I shifted between passive and aggressive behaviours, enraged by nonsense and oblivious to most of the lives around me.

My teenage years saw the gap between me and my father grow wider and wider. A distance I have somehow managed to shorten only recently. I know then what it means to spend the most precious years of one’s life without a dad.

Especially close to my life is the portrayal of Steve’s mother, Diane Deprés. The love for her son, the failures of her life, the eternal paradox of coping with age as she tries to grasp what is going on around her.

There is just too much of me in Mommy to even consider approaching it from the film criticism angle. I am going to leave it there. I will hold it dearest in my heart, knowing for a fact the power of cinema is never ending.